Create a character to use in the game, selecting the combination of face shape, hair style, and other features that you want.

It is possible to change all selections apart from faction and type after completing the creation process.

You can create up to four different characters.
Once created, a character cannot be deleted.
The deletion of characters will be made possible in a future update.

The faction you pick will affect the way you can customize your Gideon Coffin and the Dynamis abilities that you can learn. 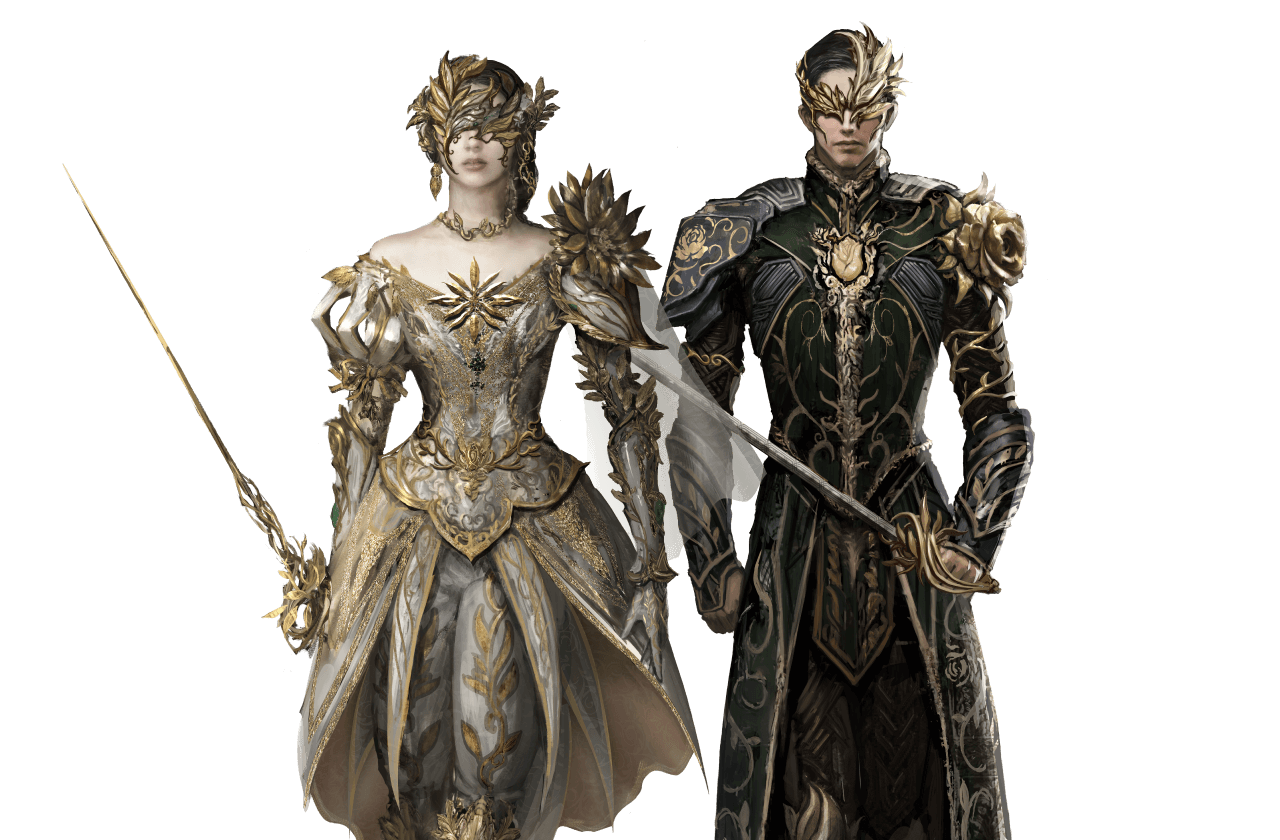 Descendants of a maritime kingdom renowned for its dominance over the seas. Shrewd merchants with highly cultivated tastes, they have a penchant for elegant weapons and clothing.
Equal parts agility and aggression, Huysian Sentinels are commonly seen launching themselves into enemy lines with terrifying speed. 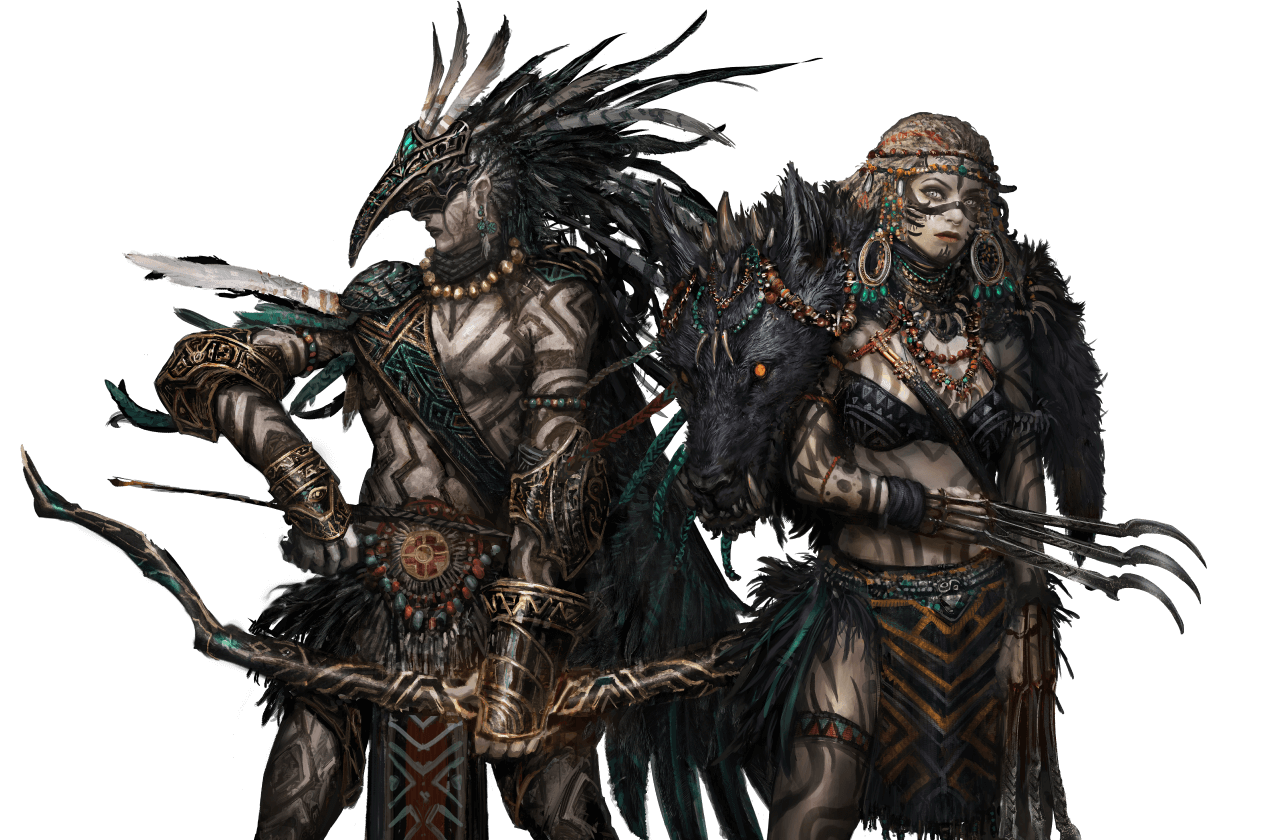 Tribal hunters that dwell in the vast island forests north of Neo-Babylon. Their deep connection to the natural world is exemplified by a coming-of-age ritual which requires them to carve an animal motif into their own flesh.
Masters in the use of various poisons, Geleilion Sentinels have a penchant for tactics that debilitate foes rendering them vulnerable to attack.

Proud citizens of Agafheim, a well-fortified kingdom located in the mountains west of Neo Babylon. Skilled metallurgists, they seldom step foot on the battlefield in anything but the thickest plate armor.
Widely revered for their valor, Agavian Sentinels often serve as the vanguard of an offensive, drawing enemy attention away from their allies. 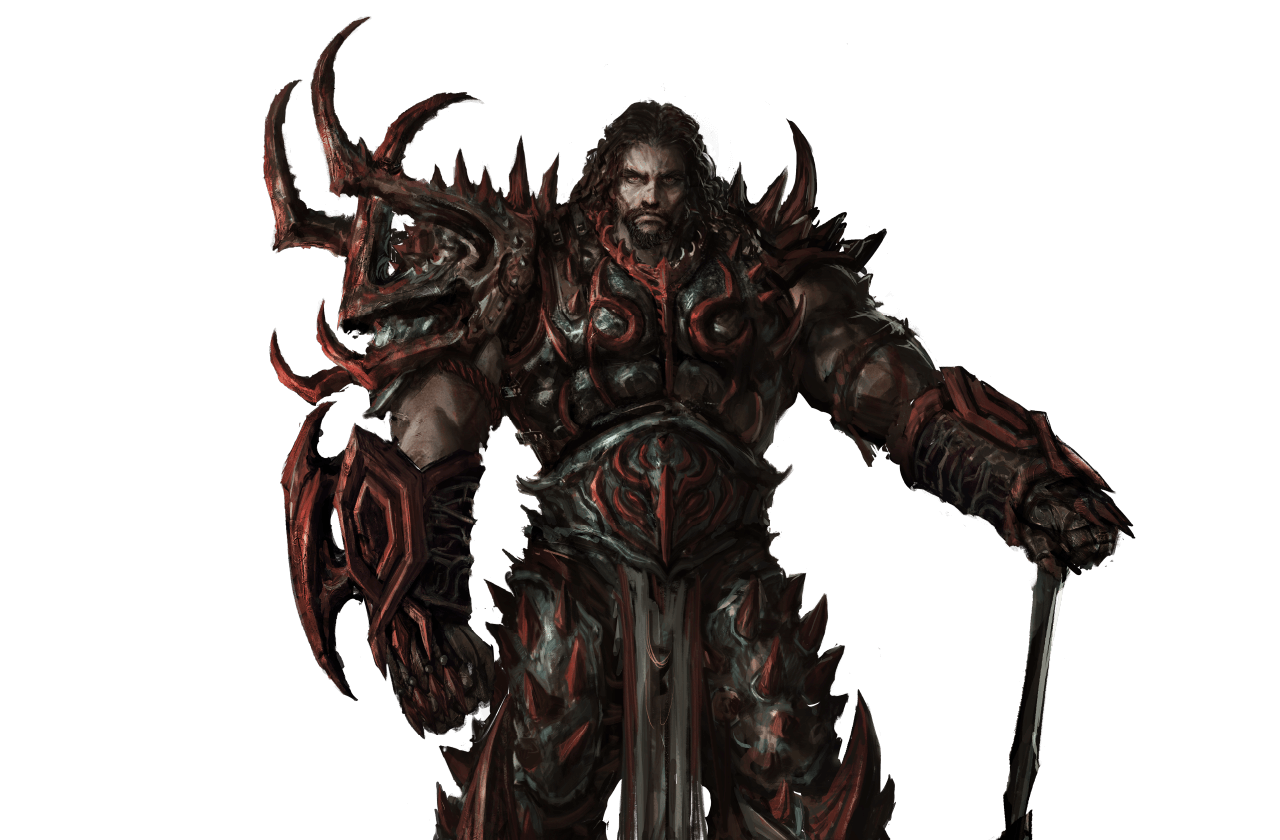 Large, powerful warriors who dwell deep underground in caves formed by lava. Fearing neither death nor fire, many Molzamites earn a living as sellswords for rich merchants.
Renowned for their bloodlust and brutality, rumors abound that Molzamite Sentinels nourish themselves with the souls of defeated foes.